Andy Martin
COMPUTE MUSIC IS AN BERLIN PLATTFORM FOR ELECTRONIC MUSIC ALL KINDS AND GENRES RUN BY ARTISTS WHO ARE DEEPLY INVOLVED IN BERLINS CLUB LIFE . COMPUTE AIM IS TO FORGE A LINK BETWEEN THE GENRES OF MUSIC . THE LABEL OUTPUT WILL DISPLAY THE ARTISTS SOCIAL​IZATION.
Electro, Electronic Music, Techno, House, Soul, Funk, Berlin, Golden Gate, Turmspringer, Compute-Music,
15900
portfolio_page-template-default,single,single-portfolio_page,postid-15900,bridge-core-3.0.1,vcwb,qode-page-transition-enabled,ajax_updown_fade,page_not_loaded,,qode_grid_1200,qode-child-theme-ver-1.0.0,qode-theme-ver-28.7,qode-theme-bridge,qode_header_in_grid,wpb-js-composer js-comp-ver-6.8.0,vc_responsive 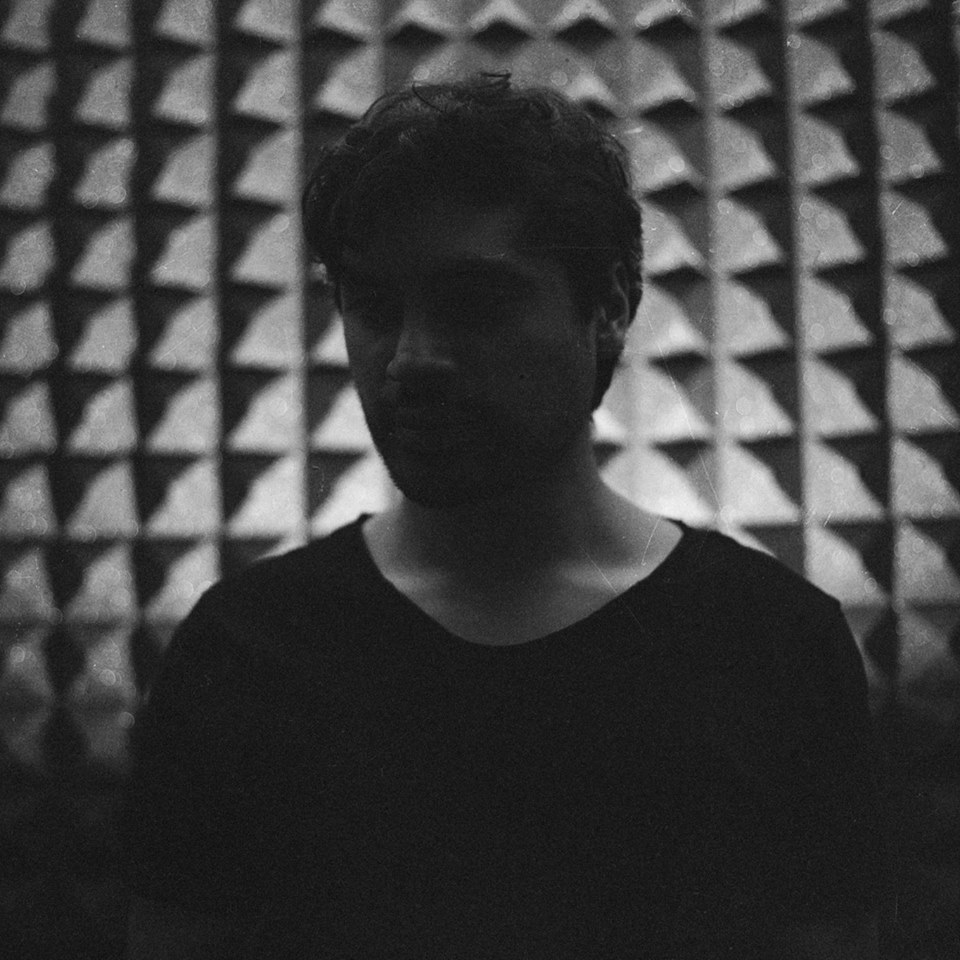 Andy Martin has established himself as an essential element of the Techno scene in Mexico. the Mexican-Jamaican artist has been in the scene for more than 10 years as a Dj and Producer strongly influenced by dub and the mix with Techno, Playing all over Latin America. with frequent shows at Bar Americas.

His music has been supported by Margaret Dynas, Dorian Paic, Dj Deep, Deadbeat, Magda, Troy Pierce, Stacey Pullen among others.

He is one of the boss label of Mole audio a new label based in Berlin that is exploring the ongoing echoes of Jamaican Dub music in the context of the contemporary electronic scene.