6A8 SAB
COMPUTE MUSIC IS AN BERLIN PLATTFORM FOR ELECTRONIC MUSIC ALL KINDS AND GENRES RUN BY ARTISTS WHO ARE DEEPLY INVOLVED IN BERLINS CLUB LIFE . COMPUTE AIM IS TO FORGE A LINK BETWEEN THE GENRES OF MUSIC . THE LABEL OUTPUT WILL DISPLAY THE ARTISTS SOCIAL​IZATION.
Electro, Electronic Music, Techno, House, Soul, Funk, Berlin, Golden Gate, Turmspringer, Compute-Music,
14993
portfolio_page-template-default,single,single-portfolio_page,postid-14993,bridge-core-3.0.1,vcwb,qode-page-transition-enabled,ajax_updown_fade,page_not_loaded,,qode_grid_1200,qode-child-theme-ver-1.0.0,qode-theme-ver-28.7,qode-theme-bridge,qode_header_in_grid,wpb-js-composer js-comp-ver-6.8.0,vc_responsive 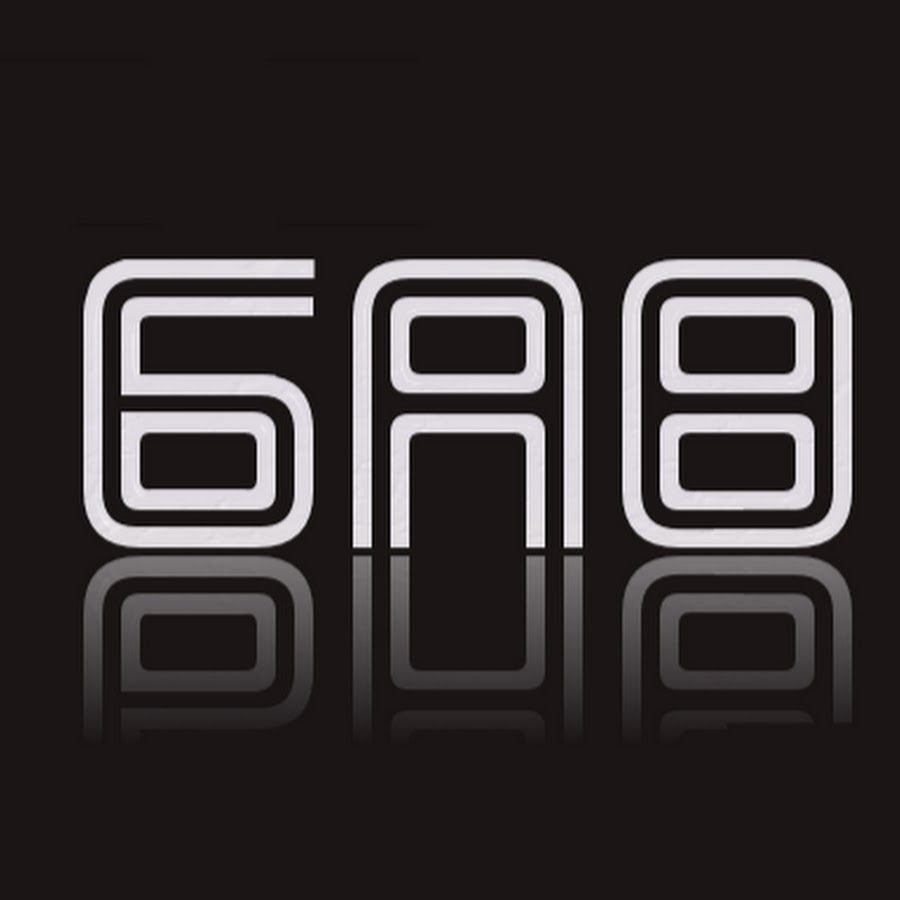 6A8 (SAB) aka Misha Handros, Triangle Eyes, Adeway and E-minority-professional accordion, drummer and keyboards player, a great arranger and composer, a member in probably most known and important in Israel, alternative Russian rock band “Modelo Para Armar”.A DJ and producer who is following the acid-house and electronic music scene since the late 80′s, Who’s lately had a various successful projects, collaborations and participation in some of the most important techno and house events in Israel for such promoters as Pacotek, N- Factorial, Legotek, Traumpunkt etc, releasing his music under different aliases on labels such Labrynth, Kommunikation Records, Boshke Beats, Hype Music and Recode Records.6A8 (SAB)- New project created by Michael Handros started his production career in the mid nineties.Also played keyboards and drums in new wave and punk groups that appeared in the central underground venues in St. Petersburg. In 1991, his musical life changed significantly, with the new wave of acid house music that managed to penetrate the fortified Russia of the days before the downfall of the Soviet Union. The strength of the innovation of this music determined his future style, which became electronic in an all-embracing way. He worked in the field with various artists on joint projects. For the past several years, he has been working on his solo project